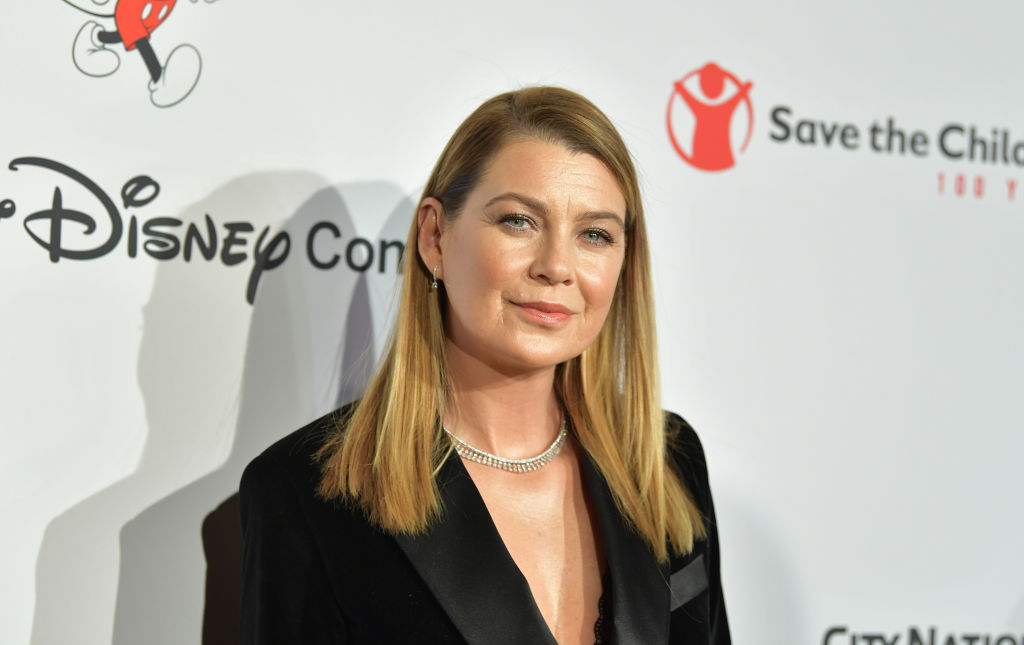 Long duration Grey’s Anatomy star Ellen Pompeo answered questions from listeners on the latest episode of her podcast, Tell Me with Ellen Pompeo. When someone asked her what issue she’d like the progressive medical drama to tackle next, she was candid.

“That’s a tough question to answer,” Pompeo said, “because the truth is, we’ve covered a lot of very important stuff…I think if I had any desire, honestly, it would be to be less preachy in an episode about certain things.”

The ABC show created and produced by Shonda Rimes — which Pompeo also serves as a producer — tackled complex topics, including police brutality, immigration, abortion, racism, opioid addiction and more, over the course of of his 18 seasons.

“It’s like we’re doing an episode about…let’s see, Asian hate crimes is one that we did last season that was really emotional,” Pompeo said. “I think I’d like to see things happen a little more subtly and over time. You know, consistently, and less kind of hit over the head with it for just an hour and then we don’t “Let’s never talk about it again. I wish we could kind of address these social issues that are important and relevant and kind of be threads.”

The Los Angeles Times confirmed on Wednesday that Pompeo will only appear in eight episodes of the upcoming season, although she will continue as narrator and executive producer on each episode. (Last seasons had between 17 and 25 episodes.)

Pompeo cut her hours on the Emmy winner so she could produce and star in an eight-episode true crime series for Hulu, which, according to Deadline, is currently called the Untitled Orphan Project. It is based on the bizarre story of a couple who adopted what they thought was a baby girl with dwarfism but who they believe was much older and tried to kill them.